To further support the expansion of Barton Marine Equipment across the globe, well known industry heavy weight John Navarro will be taking on the newly created role of Chief Operating Officer for the Barton American division.  ﻿

SkyDock, the ultimate roof space storage solution has been nominated as a finalist at The British Yachting Awards presented by Sailing Today with Yachts & Yachting Magazine. 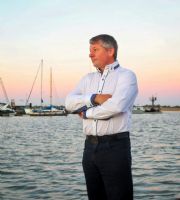 Barton Marine Equipment are pleased to announce the appointment of Jeff Webber as Chief Commercial Officer.  In the newly created role, Jeff will be responsible for driving forward Barton’s marine and industrial positions globally.  Working with the sales department, he will aid cooperation and provide help in building partnerships with current and developing accounts, alongside assisting with product development, and marketing strategies.﻿ 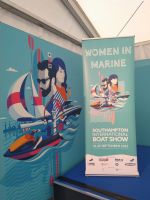 Barton Marine are proud to co-sponsor the inaugural Women in Marine Day at Southampton Boat Show, alongside taking part to encourage youth to get involved in the industry by actively supporting the Young People in Marine Day.﻿